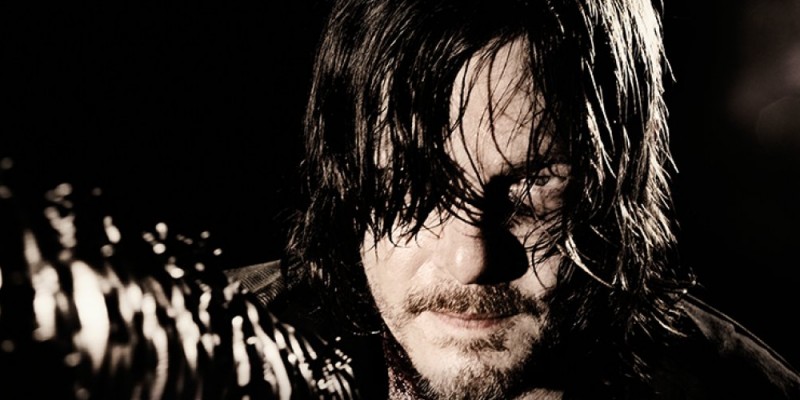 “Who the heck is going to kick the bucket on the Season 7 premiere of AMC’s The Walking Dead?!”

That’s the question that has been on every Walking Dead fan’s mind since Season 6 ended with big baddie Negan ominously pacing around with his trusty bat, Lucille, ready to off one of our protagonists. Well, show star Norman Reedus had some words to share on the filming of the fateful scene — and it looks like things weren’t all sunshine-and-rainbows on set:

“It was exhausting, and it was no fun,” Reedus says. “You know, we always come back to this show every season, and we’re like, ‘Yeah, let’s get back into it!’ You know, all the actors are excited to be here and see each other and get back into where they were. But this was one of those where it’s like, ‘Oh, f—. Here we go.’ It was definitely not a joyous reunion. I mean, it was nice to see everybody again, of course, but it wasn’t the same as in previous years.” Sounds like a rough shoot, but hey, I’m not sure I’d be anything less than insanely-super-excited if I were on set for anything having to do with this show. Who do you folks think will meet their end?

The Walking Dead will return for its seventh season October 23 at 9 PM ET on AMC. Stick with Inside the Magic for all things fun and awesome!