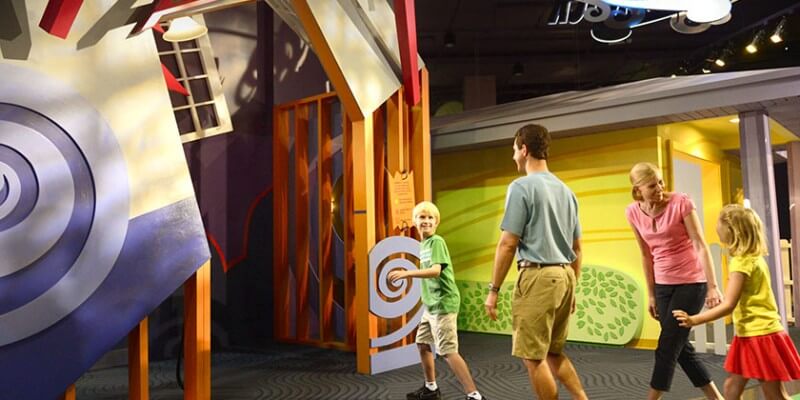 The state of Epcot’s Future World seem to be ever changing as the Disney Imagineers continue to try to figure out what to do with the area. One location that always seems to be changing is Future World’s Innoventions, which features some smaller exhibits and meet and greets. Disney has now revealed that The Sum of All Thrills and StormStruck attractions located in Innoventions East will be closed as of September 14 due to their sponsorship agreements ending.

The Sum of All Thrills is a simulator that lets guests design their own thrill ride and then ride it. It is definitely the main draw for Innoventions East but suffers from low capacity making the wait time very long. These closures will leave the Innoventions East pavilion with only one remaining attraction: Colortopia by Glidden. This attraction, which mainly lets you play around with colors on a screen, just opened in November last year and doesn’t really see much foot traffic. Innoventions West now only consists of character meet and greets while news on its future remain up in the air.

According to Touringplans.com, “Disney has said that plans for Innoventions are going to be shared at a later date.”