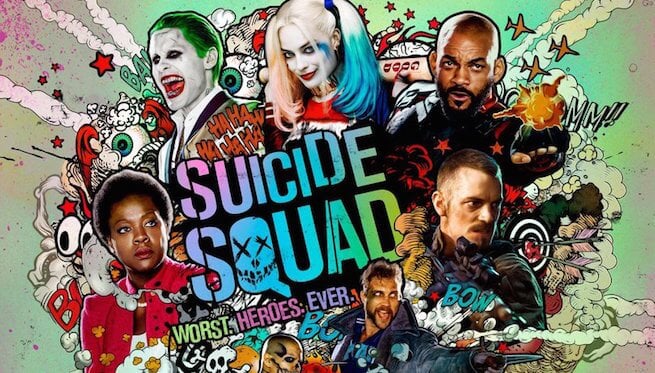 DC’s latest venture ‘Suicide Squad’ has already broken plenty of records and has now also crossed the $300 million mark at the worldwide box office. Pretty good job from a movie that got slammed by critics!

Here in the US, the movie has made over $161 million and also had a record-breaking Tuesday gross of $14.27 million, crushing Marvel’s ‘Captain America: Civil War’ previous record.

Comparing ‘Suicide Squad’ against other Marvel projects is mighty popular and in Brazil the movie has already out-grossed ‘Guardians of the Galaxy’ in just six days, according to comicbook.com.

As it stands, the ‘Suicide Squad’ film is already the biggest August opener and the largest August pre-sale of all-time and will most likely continue crossing records off its list in the upcoming weeks.