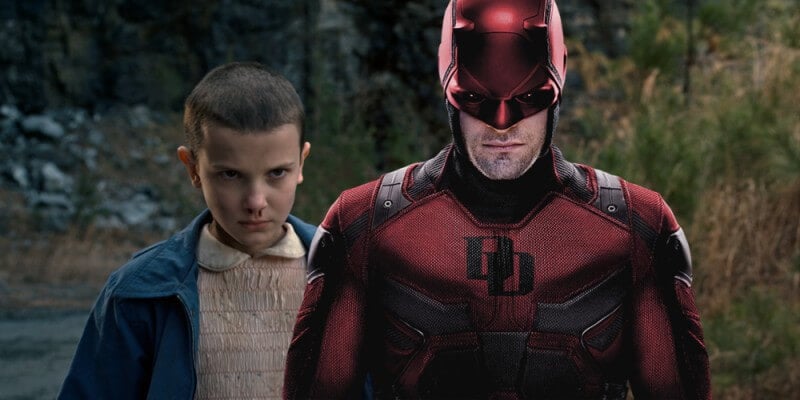 Unless you’ve been living in the “Upside Down” for the last month or so, you know that Stranger Things on Netflix has taken the world by storm. The blend of 80s, ‘Spielberg-ish’ nostalgia, lovable cast, and major haunting thrills blended together in a casserole of awesome. And now, we have confirmation that the show is now more popular than any of Marvel’s shows on the streaming service.

ComicBook.com reports that, in SymphonyAM’s latest report (a company that monitors these kinds of things), the company tells Business Insider that 8.2 million people watched Stranger Things in its first 16 days of release. That number outshines Marvel’s Daredevil and Marvel’s Jessica Jones, as well as other Netflix staples like House of Cards and Narcos. Fuller House and Orange is the New Black were the only Netflix original shows to outperform Stranger Things.

Not bad for a show that was rejected 15-20 times by other networks before Netflix took them under their wing! Rotten Tomatoes lists it at 94% from critics, and 96% from audiences, and continues to be wildly popular.