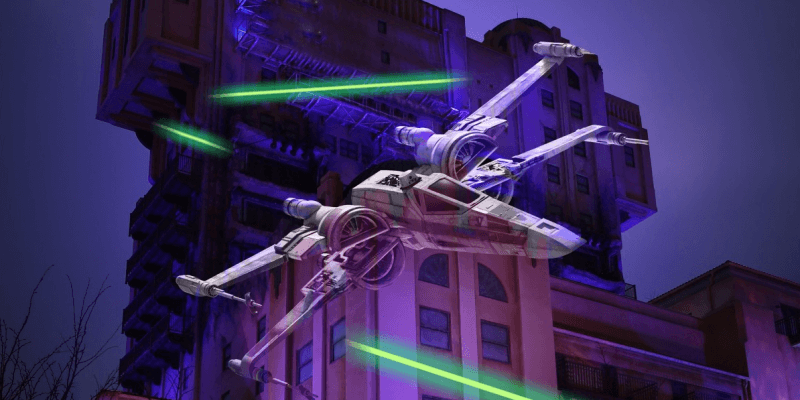 Looks like Disneyland Resort Paris is about to take a trip to a galaxy far far away!

It has been reported by Laughing Place that, for a limited time only in early 2017, Season of the Force will be coming to Disneyland Paris. That means all attendees will get to experience some very special Star Wars themed activities and events:

Awesome, right? The event will run in Walt Disney Studios Park from January 14 to March 26 2017. In the meantime, are you or anyone you know planning a vacation to Disneyland Paris? What are your favorite memories from the park? Let me know in the comments below and stick with Inside the Magic for all things Disney Parks!