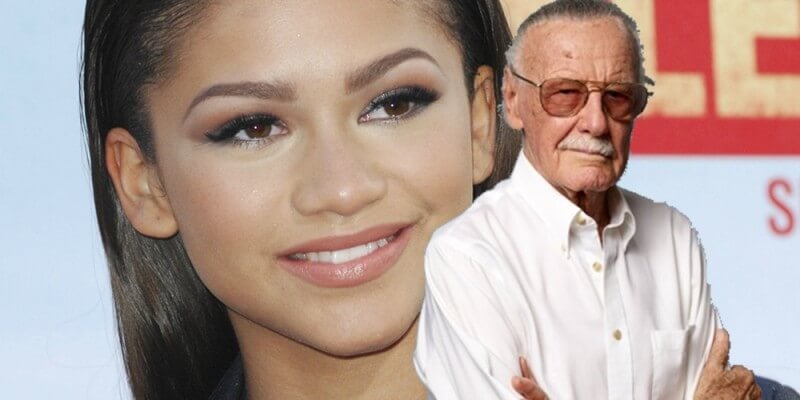 Ever since the sprightly young actress Zendaya was announced as Mary Jane Watson for Marvel’s upcoming Spider-Man: Homecoming, the Internet has been doing the usual Internet thing of being unnecessarily purist and wildly racist. Which is a shame, because (I would assume) anybody who has actually seen the girl act knows that she’s a shoe-in for the role.

Well Stan (The Man) Lee, creator of Spider-Man, has officially given his blessing for Zendaya’s new role as the iconic sweetheart of everybody’s favorite neighborhood web-slinger. The scoop comes from ComicBook.com:

“If she is as good an actress as I hear she is, I think she’ll be absolutely wonderful,” Lee told the Toronto Sun in an interview promoting his appearance at Fan Expo Canada. “The color of their skin doesn’t matter, their religion doesn’t matter, all that matters is that this is the right person for the role.”

Well said, Mr. Lee! But if there’s one thing we’ve learned about fans over the years, it’s that there will always be somebody around to complain about everything. Personally, I can’t wait to see Zendaya rock the role with Tom Holland’s Spider-Man and the rest of the new cast of characters when the movie swings into theaters next July!

For all things Marvel Cinematic Universe, stick with Inside the Magic!

Comments Off on Stan Lee praises casting of Zendaya as Mary Jane Watson for ‘Spider-Man: Homecoming’