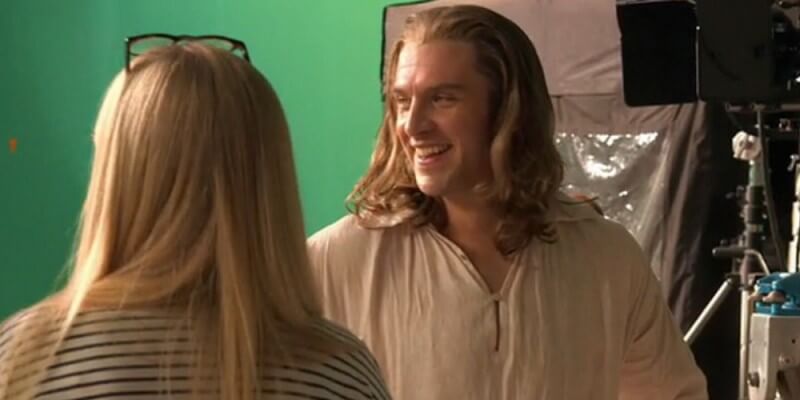 Earlier today, we revealed the first official look at Lumiere played by Ewan McGregor and Cogsworth played by Ian McKellen in Disney’s live-action remake of Beauty and the Beast. Now, ComicBook.com has revealed our first look at Downton Abbey actor Dan Stevens as Prince Adam (non-beast form) from the film! Thanks to ComicBook.com for the scoop. What do you think of the big reveal? Looks pretty accurate to me! Stick with Inside the Magic for all things Disney!