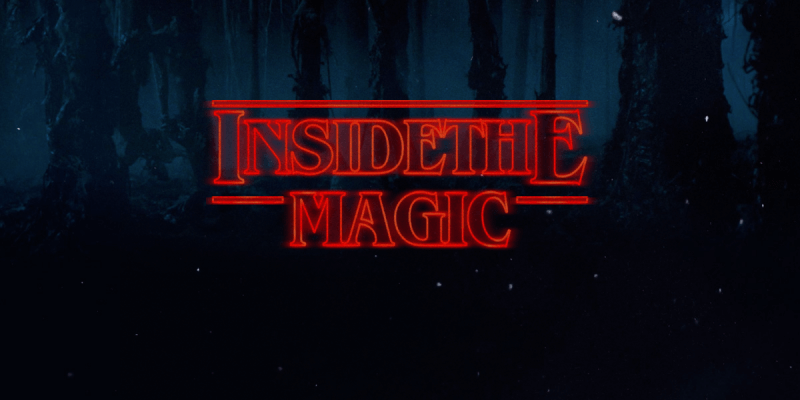 If you’re like me, you spend your days longing for a simpler time: a time of innocence and wonder, a time when it seemed like there were still mysteries in the world… a time before the Internet.

Now you can revisit that era by watching any number of the recent 1980s homage movies, from “Super 8” to “Midnight Special,” and even Disney’s reimagining of “Pete’s Dragon.” And of course I can’t omit the new Netflix TV series “Stranger Things,” which offers an eight-hour pastiche of every early Spielberg movie mixed with every Stephen King novel from that era.

As if that weren’t enough, the “Stranger Things” Title Generator at makeitstranger.com allows you to personalize whatever two-word phrase you can think of in the style of the opening title sequence from the show. Synth-wave score not included. 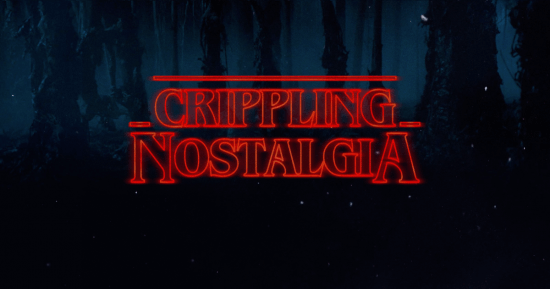 Tongue-in-cheek sarcasm aside, both “Stranger Things” and the Title Generator are a lot of fun, and will likely provide hours of entertainment (depending on your interest in direct allusions to “Poltergeist.”)

The entire first season of “Stranger Things” is available now on Netflix.