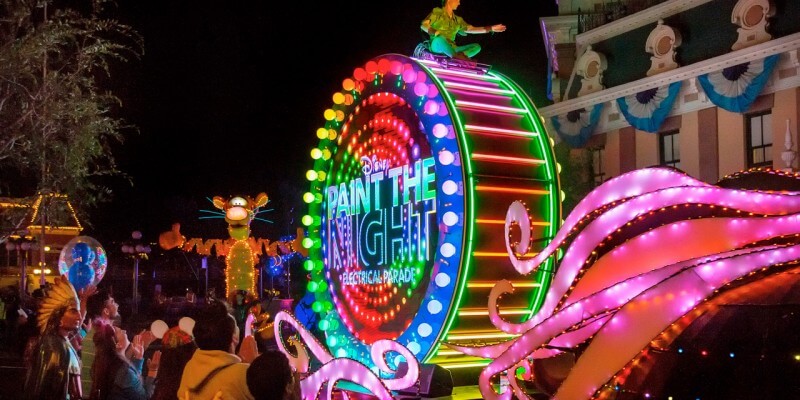 Today, Disneyland has announced a lot of ending dates for their special Disneyland Diamond Celebration entertainment and we now got confirmation from the @DisneylandToday Twitter account that ‘Paint the Night’ parade will also have its final performance on September 5th.

The parade is joining ‘World of Color Celebrate!’ and ‘Disneyland Forever” fireworks in having its final performance on this day. No information has been given on what will replace the parade or if it will return. Some rumors have been circulating that the ‘Paint the Night’ parade will be showing up at Walt Disney World, but as with all rumors take that with a grain of salt.