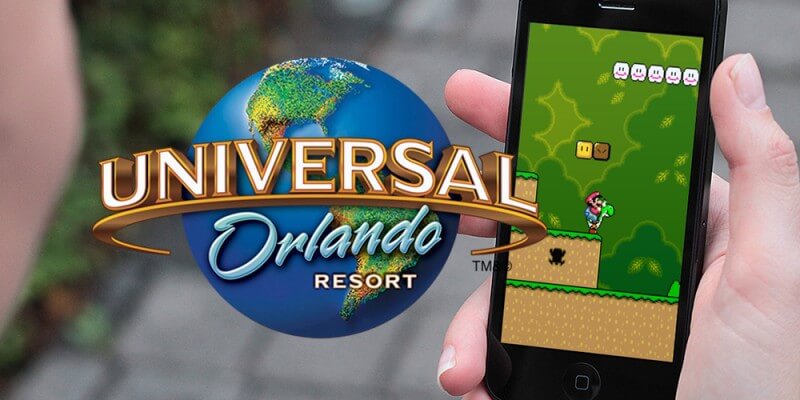 Very little news has been surfacing about Nintendo’s big theme park efforts, and their relationship with Universal. But now, especially with the success of titles like Pokemon GO, Nintendo of America’s head Reggie Fils-Aime has taken to the media to discuss strategies for bringing the world of mobile to all future theme park endeavors. In an interview with A List, NoA’s COO has confirmed this:

“These theme park designers are considering that [everyone bringing their mobile device to the park] so many of their patrons have a smart device”, explains Reggie. It seems that their partners at Universal on this matter are aware and “they’re thinking about what that means to the overall experience”, without adding further details on potential uses.

Fils-Aime also went on to ensure that Universal is the right company for the job:

“The Universal team not only has a wealth of experience in creating these immersive amusement interactive situations, but they also have a great affinity for our IP”. The result, as Reggie promises, is “something that’s really magical”.

No further details have been revealed on the massive theme park plans between Nintendo and Universal, but with Disney being surprisingly transparent about their plans with Star Wars, Toy Story, and James Cameron’s Avatar, it might not be a bad idea for the company to start revealing the juicy details sooner rather than later. If only to let the masses know that big plans are in place — and confidently.

For all Universal/Nintendo park news, stick with Inside the Magic!