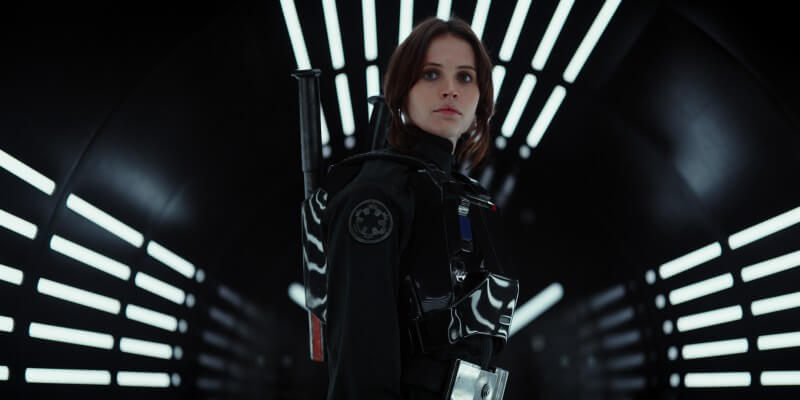 A new Rogue One: A Star Wars Story TV Spot aired during the Rio Olympics over the weekend revealing that a brand new trailer will air during Thursday’s events.

See the premiere of the new #RogueOne trailer during Olympic coverage this Thursday. pic.twitter.com/xkQIIvoYu3

This trailer will hopefully contain some new scenes from the movie as during San Diego Comic-Con all we got was a featurette containing footage from the initial teaser trailer along with behind-the-scenes content.

The TV spot also gives us some brief glances from the movie we haven’t seen before, mainly of Jyn Erso and Captain Cassian Andor.

Comments Off on New Star Wars ‘Rogue One’ snippets revealed, trailer to be released during Thursday’s Rio Olympics