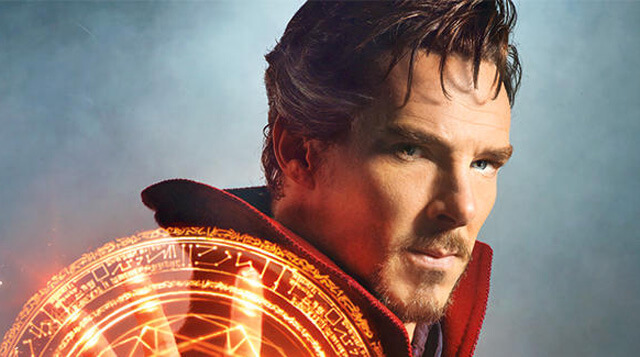 While Marvel’s Doctor Strange puts actor Benedict Cumberbatch through the ringer, the experience will be tame enough for most audiences. Director Scott Derrickson announced today via a wacky upside-down Twitter post that the film will indeed be rated PG-13.

Marvel’s Doctor Strange follows the story of the talented neurosurgeon Doctor Stephen Strange who, after a tragic car accident, must put ego aside and learn the secrets of a hidden world of mysticism and alternate dimensions. Based in New York City’s Greenwich Village, Doctor Strange must act as an intermediary between the real world and what lies beyond, utilizing a vast array of metaphysical abilities and artifacts to protect the Marvel cinematic universe.

Doctor Strange warps into theaters November 4, 2016. In the meantime, stick with ITM for all things Marvel Cinematic Universe.