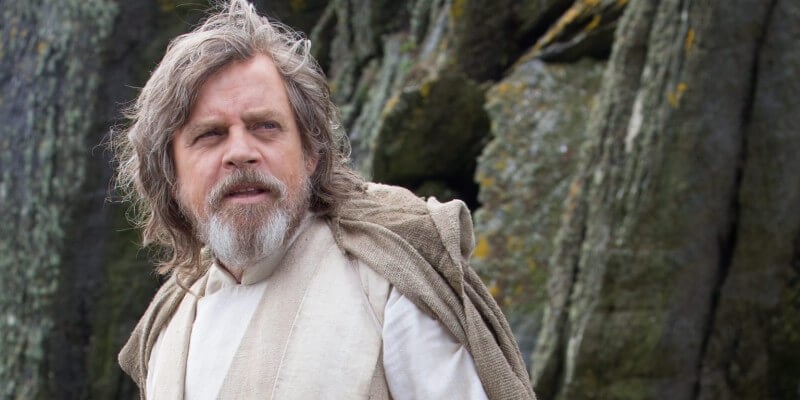 Not long ago, Mark Hamill crushed millions of hearts in a single tweet. The post teased that he would be “out of work” after Star Wars: Episode 8, leaving fans aghast that they might have to face the death of another beloved character in the saga.

Since then, Hamill has backpedalled a bit with follow-up tweets expressing that he simply meant the filming of Episode 8 has wrapped and that the Star Wars universe was reading too much into his casual remarks. Still, with no solid confirmation that Hamill’s character, Luke Skywalker, lives beyond the next episode, many still wonder where the truth lies.

Today, Hamill sent out another tweet that many consider to be confirmation that he is, indeed, destined to live on into Episode 9. The tweet shows a clip of Hamill shaving his Skywalker beard, but the telling part is his message that accompanies the clip. A hashtag that says, “#ByeByeBeard (at least until Episode IX)” seems to imply that there will be a need for him to grow the facial hair once again for a future film.

He certainly has everyone tied in knots as Star Wars fans try to discern whether Hamill is leaving a genuine trail of breadcrumbs or purposefully throwing them entirely off track.