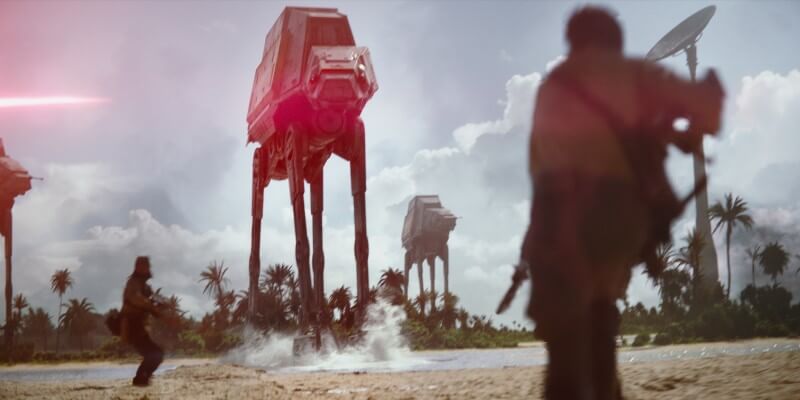 With a brand new “Star Wars” film on the horizon, it also means a massive marketing blitz is forthcoming. And now, as if it was the will of the Force, Lucasfilm and Disney have announced five major brands — Duracell, General Mills, Gillette, Nissan and Verizon — have all signed on to help promote the global release of “Rogue One: A Star Wars Story” on December 16.

“We are extremely pleased to be working with such a remarkable group of promotional partners for ‘Rogue One,’” said Lynwen Brennan, General Manager of Lucasfilm. “This first in a series of Star Wars standalone films represents an exciting new era for both Star Wars and Lucasfilm, and the partners joining us on this exciting journey have each designed a stellar campaign capturing the spirit and camaraderie of ‘Rogue One.’”

So far, no details on what these promotional campaigns will actually be, but are said to be “specific, custom-designed campaigns and innovative programs”. One to keep an eye on is Verizon, which did some very cool marketing tie-ins with Lucasfilm for “Star Wars: The Force Awakens” last year, including a series of 360-degree VR shorts that worked with Google Cardboard.