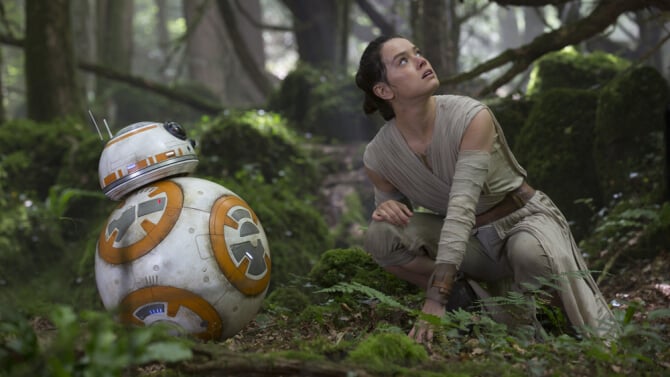 The 84-year-old Williams told concertgoers in New England during a recent show that he will begin work in a few weeks on the project, according to masslive.com, and was compelled to return once again to the Star Wars franchise primarily because of one reason.

He said he accepted the invitation from Lucasfilm producer Kathleen Kennedy mainly because he was enchanted by actress Daisy Ridley’s portrayal of Rey and does not want another composer scoring her scenes.

It’s hard to imagine any Star Wars movie without Williams, indeed “Rogue One” will feature a score from Oscar-winner Alexandre Desplat, so it’s great fun to hear that after all these years he can be that inspired by an actor’s performance that he can’t wait to get back into the studio. He will also return to another blockbuster franchise when he re-teams with Kennedy and director Steven Spielberg on the next Indiana Jones sequel.

Comments Off on John Williams will return to score ‘Star Wars: Episode 8’