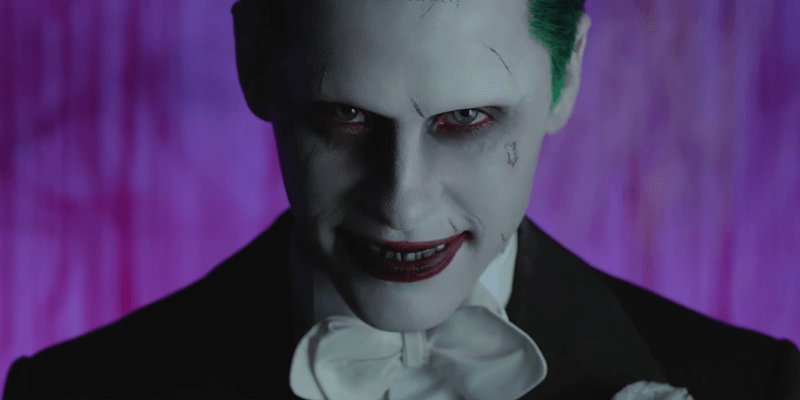 What do Skrillex, Rick Ross and the Joker all have in common? Absolutely nothing! But all three are here in this music video for “Purple Lamborghini”, the new single from the Suicide Squad soundtrack from the movie of the same name.

The video features Jared Leto‘s Joker pacing around a seedy underground club, and enjoying an evening yacht voyage with Skrillex and Rick Ross (which would naturally happen in both the comics and the movie, right?). The whole thing is a little corny, and I’m not entirely sure why the Joker would spend his time hanging out with the guy who composed “Bangarang”…but hey, the song is catchy.

The Suicide Squad soundtrack is available now in stores and digitally, and the movie is in theaters now! Stick with ITM for all things fun and awesome!