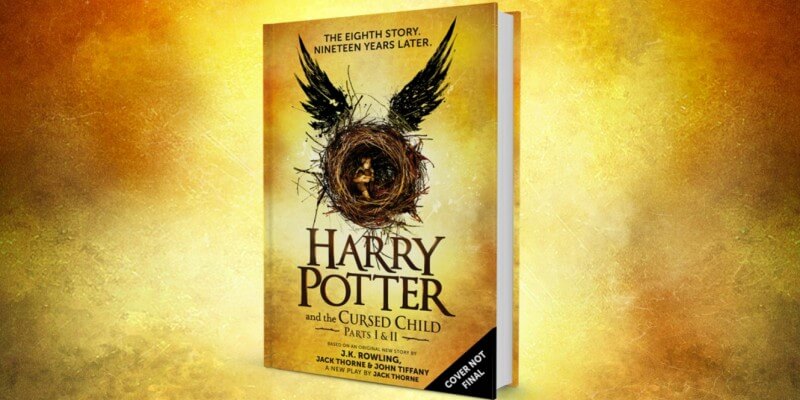 Harry Potter mania is alive and well in the year of 2016! Scholastic announced today that over 3.3 million copies of the ‘Harry Potter and the Cursed Child’ script have been sold in North America since its release date according to EW.

The script edition of the live play currently being performed in London actually sold a crazy 2 million copies in just the first two days in the U.S. and Canada. Bookstore release parties and midnight readings surely helped the Potter next generation tale to reach that goal.

Ellie Berger, President of Scholastic Trade had this to say about the books success:

“We’re delighted to see the sustained enthusiasm for Harry Potter and the Cursed Child Parts One and Two which has also sparked more interest in the seven previously published Harry Potter books.”