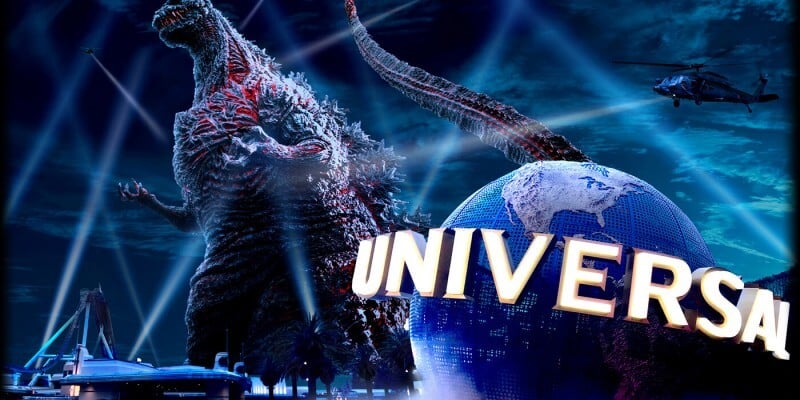 Godzilla is joining the Universal library of monster characters! A new 4D theme park attraction has been announced featuring the prehistoric monster Godzilla for Universal Studios Japan according to EW. The attraction will be called ‘Godzilla: The Real 4D’.

The attraction will a multi-sensory experience where you get to “confront fear and despair” as you come in contact with the giant monster. It will open January 13, 2017 and run for a limited time in the Osaka-based resort. This is the first time the iconic character of Godzilla has been used for a major theme park attraction and what better place for him than Japan? Comments Off on ‘Godzilla: The Real 4D’ attraction coming to Universal Studios Japan