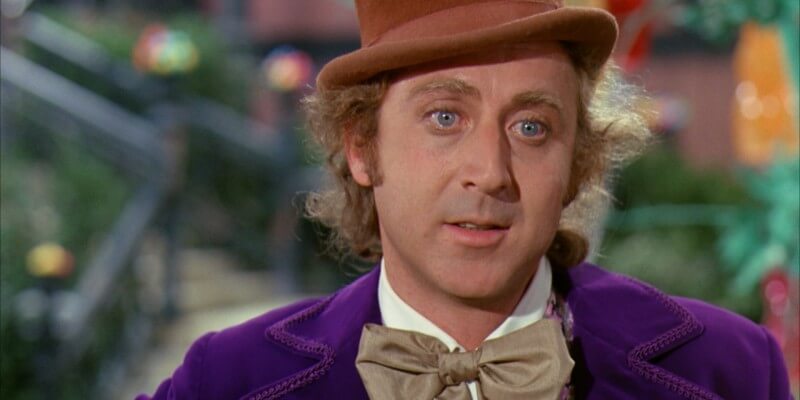 “We are the music makers, and we are the dreamers of dreams.” – Gene Wilder as Willy Wonka

If you’re in a similar age bracket to me, you’ll always remember the comic genius Gene Wilder from three things: “Willy Wonka and the Chocolate Factory,” “Young Frankenstein,” and of course “Blazing Saddles” (for kids of that era whose parents let them watch somewhat edgier stuff.)

The previous generation knew him from “The Producers,” and indeed it seems that his work with Mel Brooks was a large part of what made his legacy so indelible. Oddly, Wilder’s was never very prolific in his output, seemingly preferring to let quality override quantity when it came to selecting projects. His last live-action role was more than a decade ago, and since then he faded from public life, leaving behind a body of work that showcased his quiet, dignified ability to deliver subtle dry comedy and touching, beloved characters.

Gene Wilder passed away today at his home in Connecticut of complications from Alzheimers disease. He was 83.