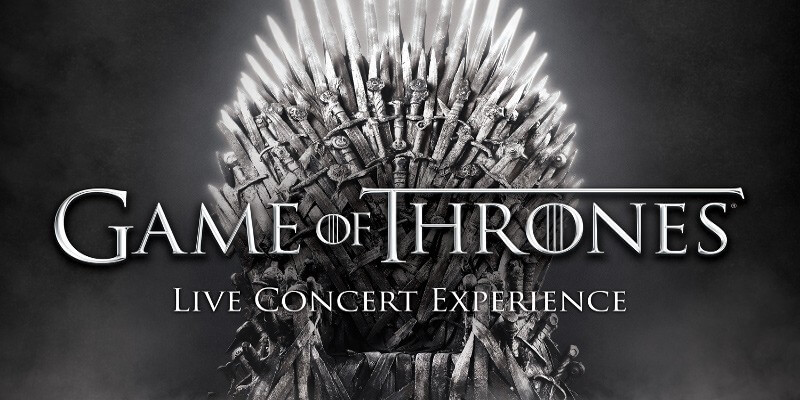 As HBO’s wildly popular series “Game of Thrones” draws to a close with only two seasons left, and those have fewer episodes than normal, fans are wanting more from the fantasy hit. While it is nearly impossible to visit Westeros and Essos, it is now likely that they will be coming to a city near you! Just announced: Game of Thrones live concert experience is about to go on tour starting February 15th in Kansas City, Missouri. With a full orchestra and scenes from the series AND all new footage created just for this tour, it’s sure to be show worthy of the Iron Throne. Seven seasons of expertly crafted scoring by Ramin Djawadi will be brought to the stage for this 28 city tour.

An immersive music and visual experience that will bring the Seven Kingdoms to life on a scale never seen before. Using state-of-the-art technology, Game of Thrones composer Ramin Djawadi, along with a full orchestra and choir, will take fans on a musical journey through the realm – from King’s Landing to Winterfell, along the northern stretches of the Kingsroad to The Wall and across the Narrow Sea to Braavos, Meereen and beyond. –Entertainment Weekly

Tickets for this colossal concert go on sale August 10th. Visit Live Nation for purchasing tickets.  A full list of tour dates and cities can be found in the Entertainment Weekly article that was the source for this story.