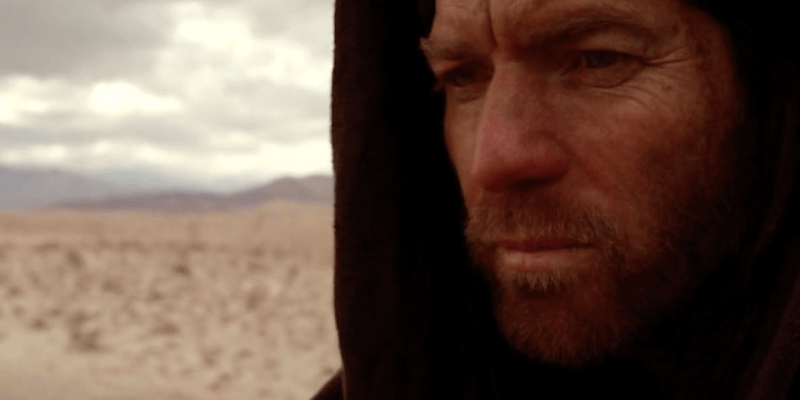 With Rogue One: A Star Wars Story right around the corner, fans are getting so hungry for the new movie, that they’re letting their creative juices flow into fan trailers — one in particular reigns king.

If there’s one thing about the prequels that fans accepted whole-heartedly, it was Ewan McGregor’s portrayal of Obi-Wan Kenobi. So it’s actually incredibly clever of filmmaker Rich Williamson to put together a fan trailer utilizing footage from the film Last Days in the Desert, in which the actor plays Jesus Christ during his 40 days in the wilderness. But instead of Christ, he imagined a film showing Kenobi’s life after 2005’s Star Wars: Episode III – Revenge of the Sith. The result is quite impactful.

One of the most interesting aspects of the film isn’t actually the trailer at all, but Williamson’s perspective on where the Star Wars franchise should head with its newfound life:

“I’d love if Star Wars started doing different genres, especially with the ‘Star Wars Story’ films. One film might be a heist movie, one a horror, this one more of a meditative Western. Shake it up.”

That’s actually quite a wonderful idea. Would you like to explore many different perspectives and genres within the Star Wars universe? Let me know what you think in the comments below, and stick with Inside the Magic for all things fun and awesome!

Comments Off on Fan trailer ‘Kenobi: A Star Wars Story’ brings Ewan McGregor back to the spotlight