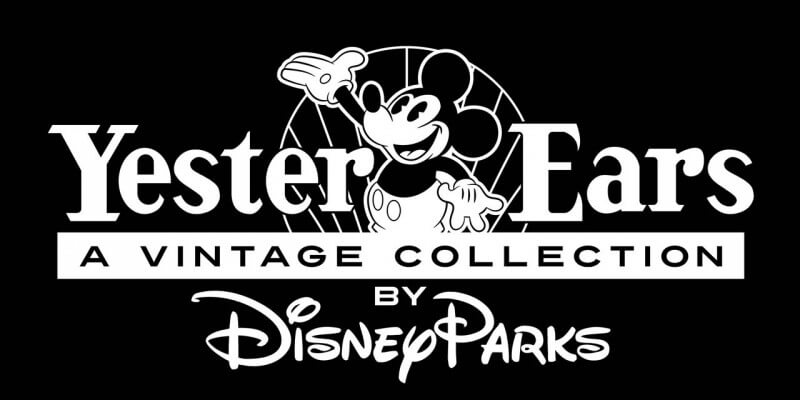 As any theme park fan knows, Walt Disney World has gone through many changes since it opened almost 45 years ago.  For that reason many visitors are left nostalgic for bygone eras of the parks, and attractions that have long since been removed or changed.

It’s those fans that Disney has in mind with its new YesterEars apparel collection, coming for a limited time to the Disney Store Online starting tomorrow, August 18th. The collection will include throwbacks to such beloved characters as Dreamfinder and Figment (from Epcot’s sorely-missed Journey into the Imagination,) plus the nearly-forgotten Walt Disney World Preview Center and Magic Kingdom’s notorious Extra TERRORestrial Alien Encounter. As the Disney Parks Blog revealed in its announcement today, “the name of this collection was inspired by a shop with the same name once found at the former Downtown Disney Pleasure Island.”

The limited-edition apparel will be available at the Disney Store Online in the “Disney Parks Limited Release” section from August 18th through the 25th. Additional items in the series are coming in September after these expire, so grab yours while you can. These are very cool apparel for longtime visitors to Walt Disney World!