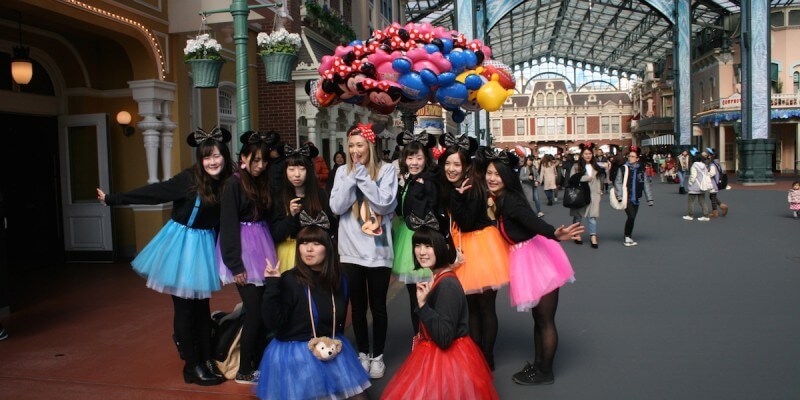 Disney today announced Destination: Disney Style, a new YouTube series taking viewers on a trip around the globe to explore the unique ways its characters and stories are interpreted through fashion. Each episode comes from an international city and looks at how local designers, fans and fashionistas put their own twist on Disney style: Disney x Coach (Aug 16) – This Mickey Mouse collection is flying off shelves and popping up in NYC street style; Meredith Foster meets the creative force behind the collaboration

“From the catwalk in Shanghai to the sidewalk in New York, this new series sees YouTube’s biggest fashion stars explore what Disney style means around the globe,” said Josh Silverman, EVP Global Licensing at Disney Consumer Products and Interactive Media. “Fashion and pop culture collide in such creative ways, and it’s incredible how fans infuse their favorite Disney characters into daily looks to make a truly personal style statement.” The first episode features lifestyle and DIY YouTube star LaurDIY as she explores the fashion world in Tokyo including street style, the Tsum Tsum phenomenon, Disney Expo Japan 2016, Tokyo Disney Resort and more. Check out the Tokyo episode and sneak peek at the upcoming season here.

Tune in to new episodes every Tuesday at 10am PT throughout the month of August. Started in 2013, Disney Style has quickly amassed a social footprint of more than 1.8M, with 1.7M unique monthly viewers to the Disney Style blog as the ultimate destination for everything Disney fashion, lifestyle, shopping, celebrity news and beauty.