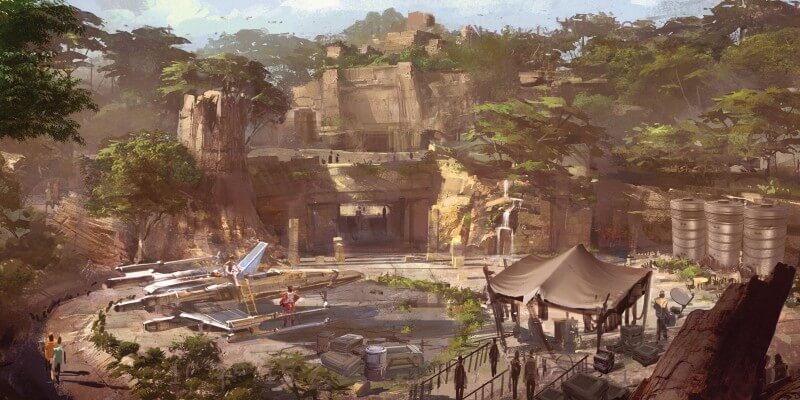 Ever dreamt of being able to wield a mighty lightsaber and have it actually respond to laser beams coming at you? Yeah, well get in line. Fulfilling a lifelong dream of Star Wars fans everywhere, Disney has filed a patent that seemingly is able to reproduce the kind of movie magic only previously associated with Jedi.

io9, via the site PatentYogi, has all the details on the patent, which is named “Audience Interaction Projection System”: 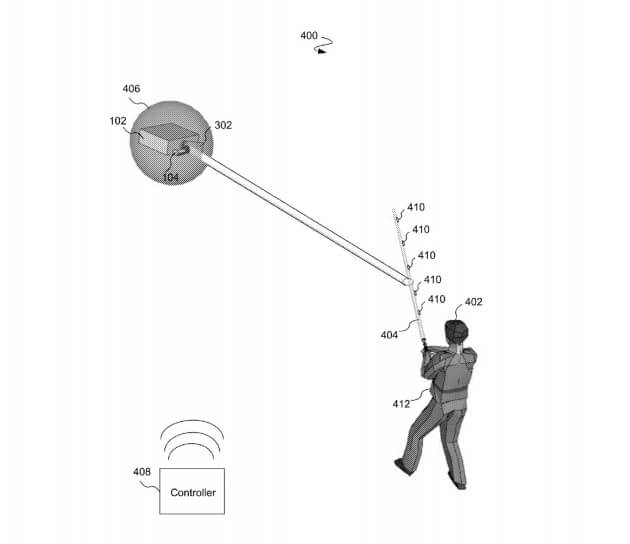 As i09 points out, that’s a lot of technical mumbo jumbo but basically means lasers from a nearby flying drone could have the ability to be beamed through something like fog so that a user’s LED-equipped lightsaber can deflect it back with timed precision.

Bear in mind that patents don’t necessarily indicate it’s definitely coming, but it’s easy to see how this can fit perfectly into the Star Wars-themed sections currently being built at both Walt Disney World and Disneyland. Because of the use of drones, it doesn’t appear to be something that can be bought at the local toy store, so it would make sense that it could add an entirely new dimension of interactivity at the Disney parks, such as with the popular Jedi Training: Trials of the Temple. For what it’s worth, the patent was filed several months before Disney made the announcement of the new Star Wars theme park areas.

Whether or not this piece of technology actually makes it into production is anyone’s guess, but a farm boy from Tatooine can only dream…