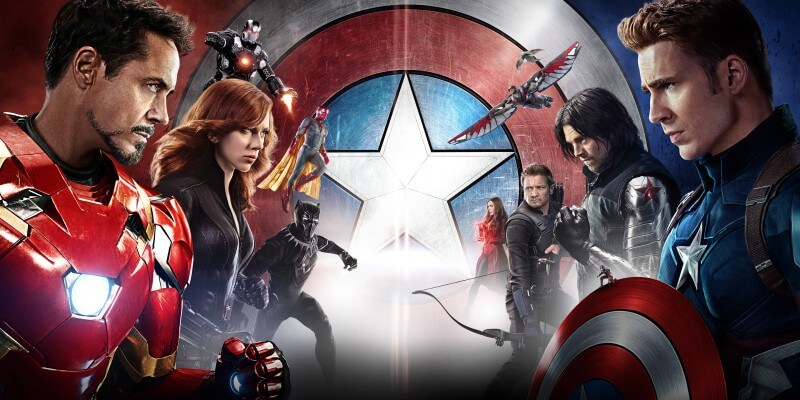 It looks like Disney didn’t do half bad in their third-quarterly earnings!

“Under the terms of the transaction, Disney will pay $1 billion in two installments, now and in January 2017, and has the option to acquire majority ownership in the coming years,” said the company in an official statement.

Alice Through the Looking Glass and the Steven Spielberg-directed The BFG dipped earnings estimates due to poor showings, but Zootopia, Captain America: Civil War, The Jungle Book and Finding Dory were highly expected to counter declines.

“Disney is a long-term favorite given the company’s unmatched IP and ability to monetize it across its first-class platforms,” JPMorgan analyst Alexia Quadrani wrote in a July 12 note to investors.

It has also been reported that Disney shares are down around 12 percent year to date to $95.61 at close of trading Monday from $109.75. In the same period, the Dow Jones Industrial Average has climbed 5 percent. With that said, it looks like Disney is still making the big money, and their new animated feature Moana should bring in additional revenue.