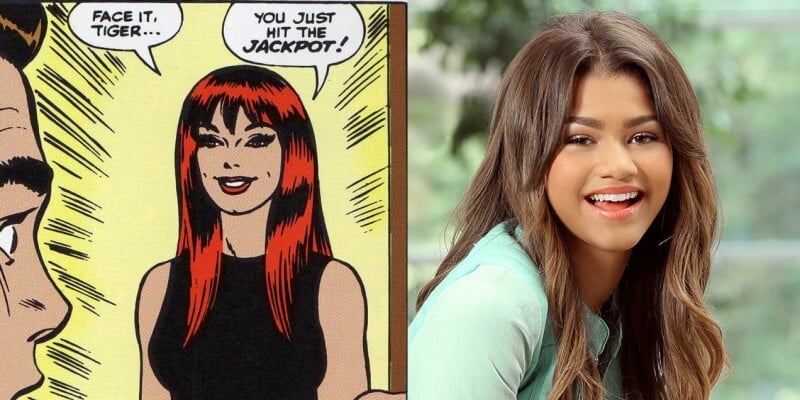 Entertainment news outlet The Wrap reported that “two individuals with knowledge of the project told” them Zendaya would be playing Mary Jane in “Homecoming.” Zendaya previously played Rocky Blue on “Shake It Up,” which ran for three seasons starting in 2010 on the Mouse-owned network. She also starred in the Disney Channel original movies “Zapped” and “Frenemies,” so she has an established relationship with Disney, which owns Marvel and is now partnering with film-rights owner Sony Pictures to bring the floundering Spider-Man franchise back to life.

The newest iteration of the famous wall-crawler, played by actor Tom Holland, made his debut in “Captain America: Civil War” to great acclaim.

“Spider-Man: Homecoming” web-slings its way into theaters on July 7, 2017.