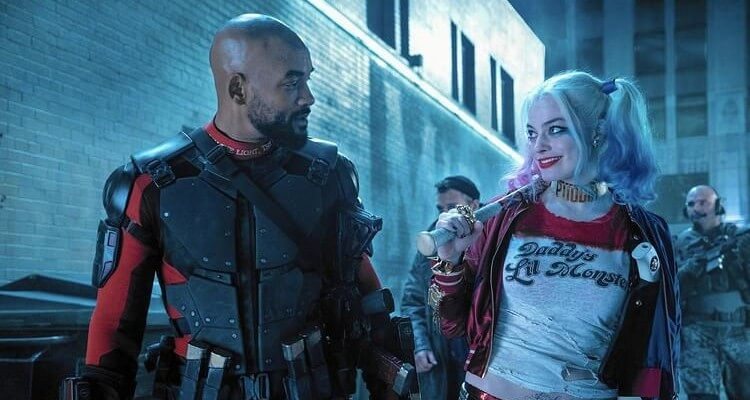 DC’s newest feature film Suicide Squad just released on Friday, but the Collector’s Edition Blu-ray is already available to pre-order. In fact, some super-neat statues are available for those willing to shell out some extra cash. The movie, while a bit of a flop with critics, is earning the fan vote by currently dominating the box office.

The statues available in the Collectors Editions include Harley Quinn and Deadshot (both cost the same at $129.99). As in, you either get one or the other. Or you buy it twice and get both. Because consumerism! By the looks of things, both are immaculately detailed and I hope the finished product looks just as good. Either way, fans of the film should be sure to pick this one up to complete their collection. Considering the film made $65 million on opening day, and updated projections have placed its opening weekend total at around $150 million, I have no doubt these things are going to sell like hot cakes. You can preorder them both RIGHT HERE.

So what do you guys think? Will you be picking these statues up? Let me know in the comments below, and stick with ITM for all things fun and awesome!