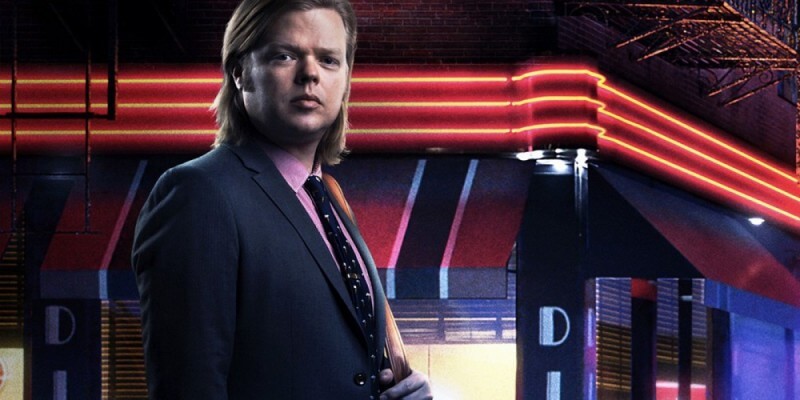 Elden Henson, who plays Foggy Nelson in ‘Daredevil’ has confirmed that he’ll be appearing in ‘The Defenders’ series in an unknown capacity according to MCUexchange. This is only the second cast member from one of the original shows to have been confirmed for the ‘The Defenders’, except the main heroes.

Eka Darville, who plays Malcolm in ‘Jessica Jones’, has also been confirmed for the show.

With the ‘The Defenders’ gracing our screens in 2017, it won’t be long now until we start hearing more announcements about the upcoming TV show.

Are you excited for ‘The Defenders’? Let us know in the comments below!