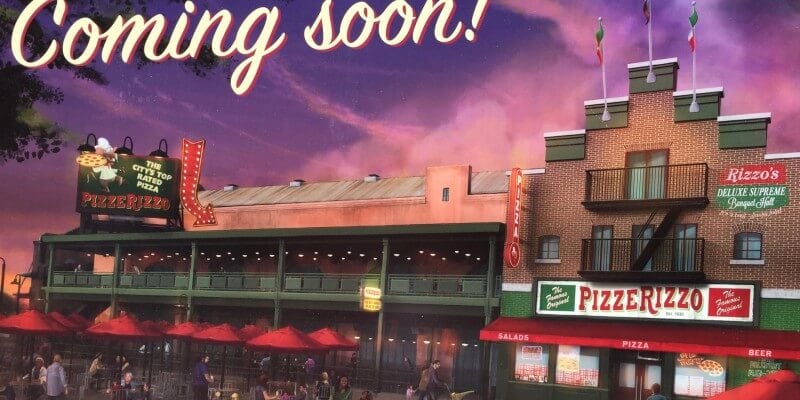 Star Wars Land might be a big deal, but the Muppet area of Hollywood Studios certainly does not stand in its shadow. Construction continues to be underway in what was once Pizza Planet as it transforms into Pizzerizzo, an Italian restaurant of sorts that is run by Rizzo the Rat. Sounds appetizing! 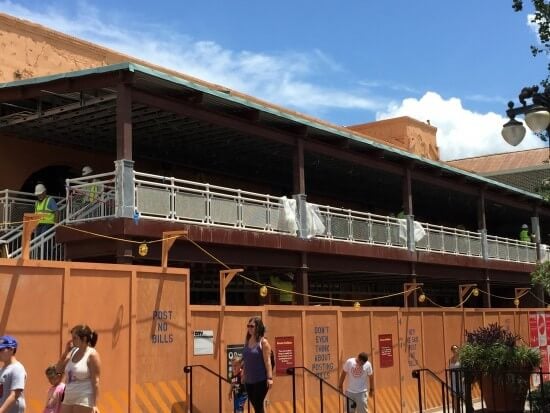 Construction walls still surround the building. In typical Muppet fashion, though, they inspire a few chuckles. 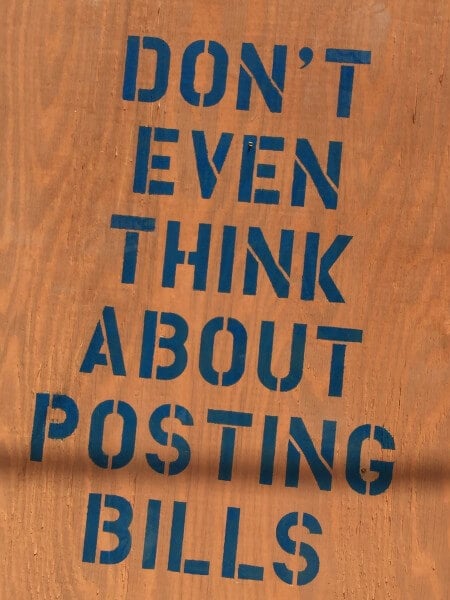 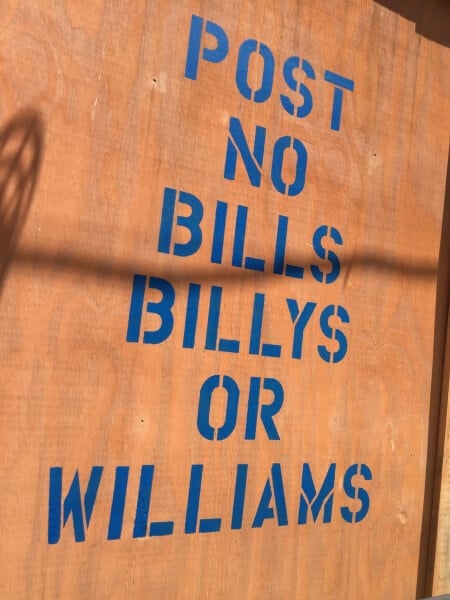 A more exciting feature are a few would-be windows where it looks as if viewing of the work will be possible in the future. 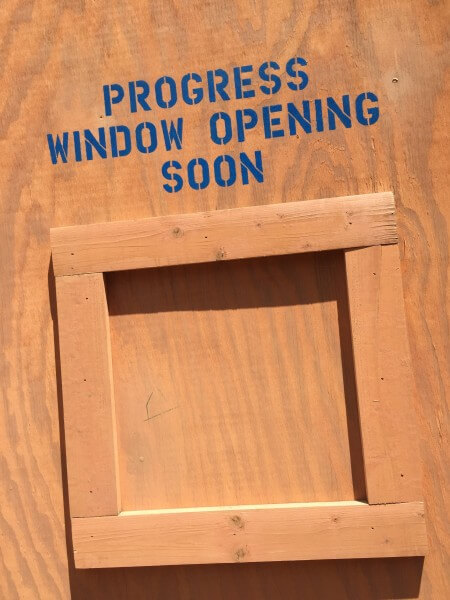 The sign for Pizzerizzo has just been put up, and this has caused the most buzz in the area as we get our first look at some distinctive theming for the place. 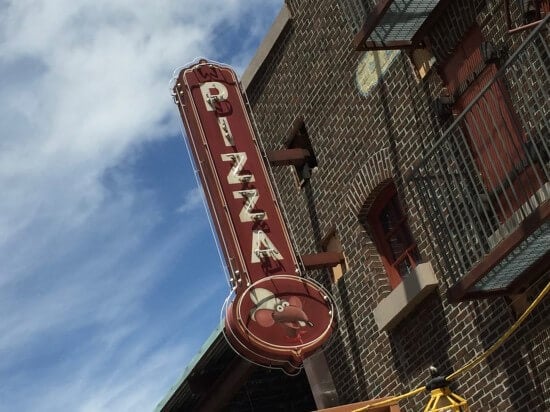 On the far side of the same building, something advertised as Gonzo’s Royal Flush has been erected. 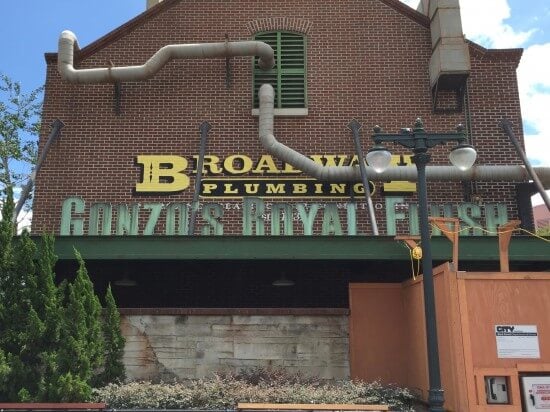 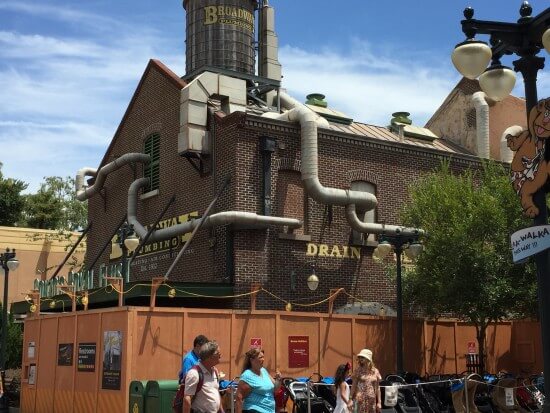 Seeing as this was the location of restrooms previously, it would appear as if those restrooms will remain but stand with a bit more flare once construction is through.