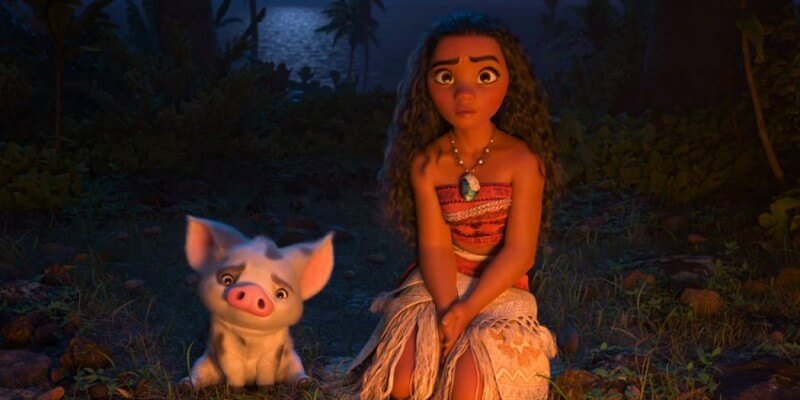 Disney has recently put out a casting call for ‘Moana’ face character performers at Walt Disney World on their Disneyauditions.com website. This is a good sign that we most likely will be getting to see the character of ‘Moana’ in some kind of capacity at the Walt Disney World parks. Whether she will just be included in some kind of show or actually be available as part of a meet and greet opportunity for pictures with guests is still up in the air.

Disney Creative Entertainment is seeking female performers to help bring to life Moana, from the upcoming Walt Disney Animation Studios feature film, at the Walt Disney World® Resort near Orlando, FL.  Look-alike performers interact with thousands of guests each day in character greeting experiences at our Parks and Resorts.

Moana is a sweeping, CG-animated feature film about an adventurous teenager who sails out on a daring mission to save her people.

**Please note that all performers, including Look-alike performers, will also help bring to life the world famous Disney Characters in character greetings at our Parks and Resorts.  This requires wearing large full-body costumes, heads and feet, with exposure to hot and humid weather.

Moana: Female, 5’3″ – 5’5″, with an athletic build.  Moana is compassionate, spirited, tenacious, passionate, clever, and determined in her journey to become a master wayfinder.

Disney also specified that the potential ‘Moana’ has to be able to begin working within the next 2-3 months which mean ‘Moana’ will have her debut in the parks this fall.