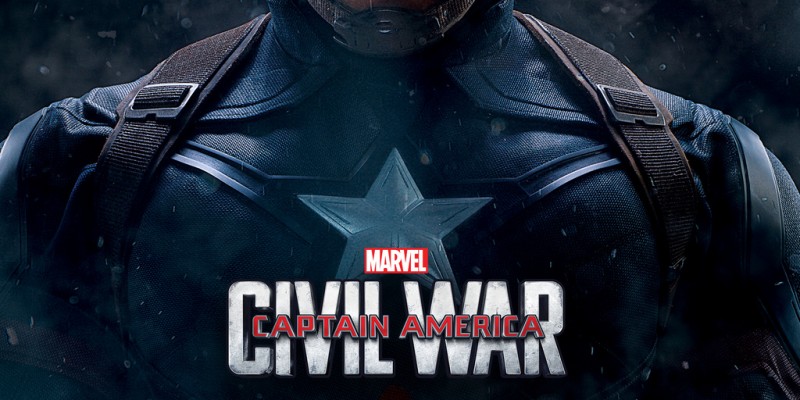 With the release of Captain America: Civil War in Digital HD on September 2nd and Blu-ray on September 13th, Marvel Studios has released a couple teasers for the “extras” you’ll be getting.

Marvel Newz gave us a peek at some of the funny bloopers that took place behind the scenes of the set, as is customary with each release from the Marvel Cinematic Universe.

They also posted a deleted scene in which the villainous Zemo meets Theo Broussard, the psychiatrist that was supposed to evaluate the Winter Soldier.

Featurette clips involving some of the key Civil War characters have also been released by Marvel.

And Entertainment Weekly also gave us a taste of what dropped during editing.