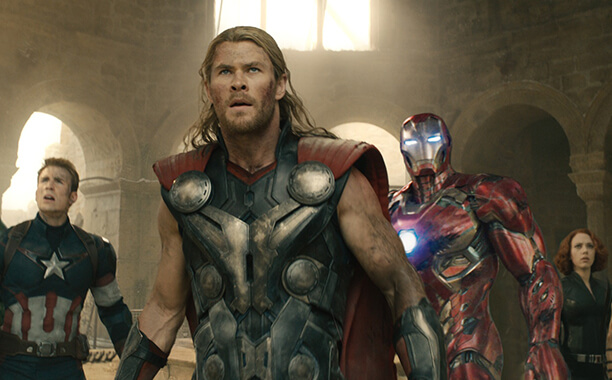 The Russo brothers, who have been in charge of many creative masterpieces at Marvel like ‘Captain America Civil War’, had this to say about the switch up back in May:

No word yet on what story changes this may affect or what kind of Avengers we will get to see in the now titled project ‘Avengers: Untitled’.