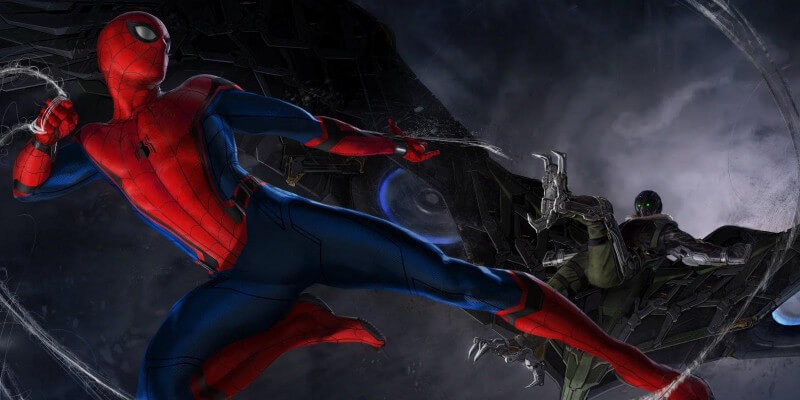 An interview with ComicBook.com revealed that Anthony Russo, who has been on a roll with Marvel Studio co-directing with his brother Joe Russo, has high hopes for the next outing of everybody’s favorite web-slinger in Spider-Man: Homecoming.

And if anybody knows what makes the Marvel Cinematic Universe great, it’s the Russos. They directed Captain America: The Winter Soldier and the recent smash-hit Captain America: Civil War. If that’s not enough, they will also be helming both upcoming Avengers movies. Their confidence in director Jon Watts seems completely intact.

“I think the tone and the direction that he’s heading in that movie are fantastic,” Anthony Russo says. “I think it has the potential to be the best Spider-Man yet, and I know that’s saying a lot because perhaps my favorite comic book movie of all time is Raimi’s Spider-Man 2.”

That’s some serious hype, and I can’t wait to see more of what Marvel has in store for Tom Holland’s Spider-Man. With recent casting news linking actress Zendaya to Mary Jane Watson and Michael Keaton playing the infamous Vulture, I have no doubt we’ll have a winner on our hands.

Spider-Man: Homecoming hits theaters July 7, 2017. Make sure to stick with Inside the Magic for all things Marvel Cinematic Universe!