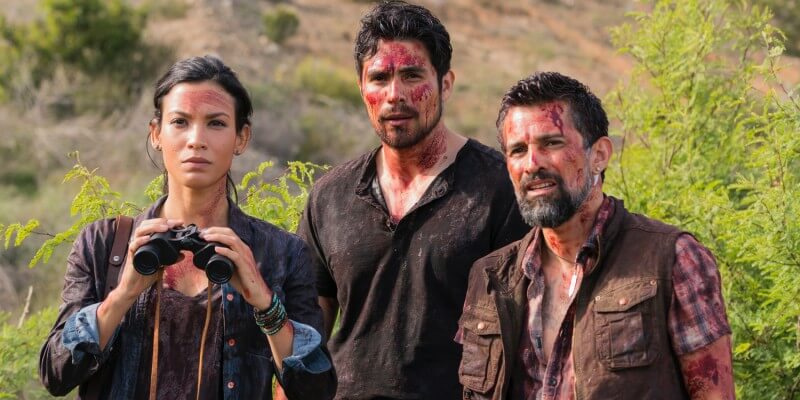 Bad news for Fear the Walking Dead fans as it looks like AMC’s love child, which had 6.7 million viewers during its season 2 premiere in April and 4.4 million tuning in for its first-half finale in May, has suffered a diminished return by their midseason episode.

ComicBook.com reports that the zombie-riffic program pulled in an audience of 3.9 million viewers on Sunday night. While that doesn’t seem too bad, it just wasn’t up to par with what was predicted. That could turn around, and let’s hope it does, but these things usually do not bode well. The series, with very little connection to the original graphic novel series, was originally a spinoff response to the wildly popular The Walking Dead series on AMC. Overall, the post-apocalyptic effort has received mixed reviews.