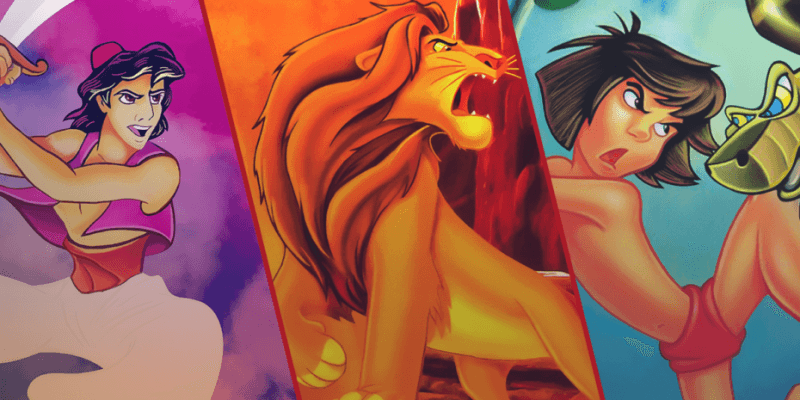 If you are a classic Disney games fan this is your lucky day. Digital distribution site GOG has announced today that three classic, 16-bit retro Disney games are going to be available in their store. This means you are now going to be able to play these games on your MAC or PC!

The three games being made available are Aladdin, The Lion King, and The Jungle Book. All three titles have been meticulously updated to be compatible with modern operating systems while preserving the original graphics, sound, and gameplay.

“Developed during the golden age of platformers, Disney Aladdin, Disney The Lion King, and Disney The Jungle Book established themselves as hallmarks of the genre, earning the praise of fans and critics alike for over two decades. Of course, no mention of these revered platformers would be complete without a nod to their groundbreaking visuals. With the advent of Digicel technology, hand-drawn cels from Disney’s animation team brought the characters to life with a level of vibrancy that was unparalleled at the time and remains impressive today.”