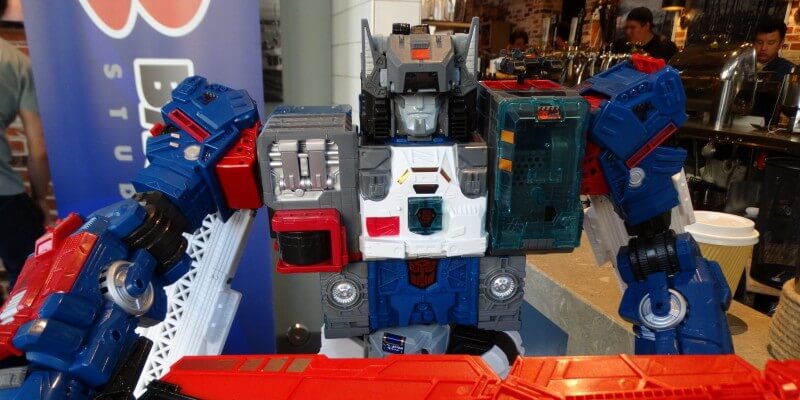 San Diego Comic-Con is a haven for collectors of all types, but none more so than pop culture toy collectors, who regularly find themselves spending hours upon hours waiting in long, winding queues to grab this year’s exclusives at the event.

The most diabolical, heartbreaking and frustrating of those lines almost always belongs to Hasbro, whose licenses with the Star Wars, Marvel, Transformers, and Magic: The Gathering properties make it the most in-demand of Comic-Con’s major toy dealers.

This year at SDCC, I was fortunate enough to attend an offsite media preview breakfast, where Hasbro debuted many of their their upcoming products, and then I was given guided tours of the Star Wars and Marvel areas of the Hasbro booth on the Comic-Con floor itself.

It certainly looks as though the remainder of 2016 is going to be a fruitful year for Hasbro toy collectors. Hopefully most people were able to get their hands on any exclusives they were hunting for at the convention– unfortunately for me, the Black Series Obi-Wan sold out every day before I was able to get in the line. I guess there’s always eBay.