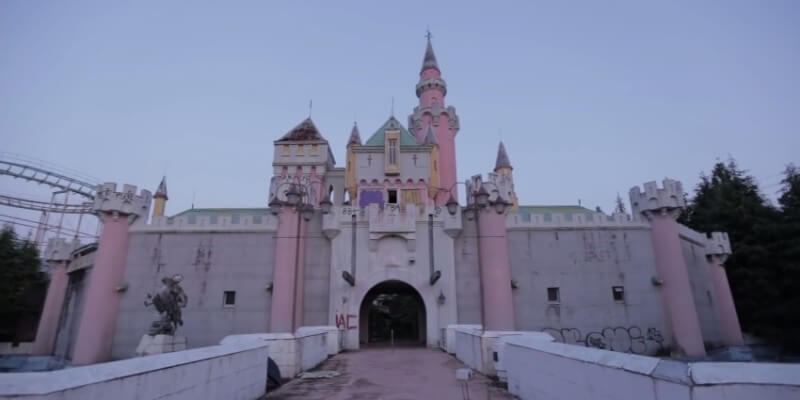 The Nara Dreamland theme park opened in 1961 near Nara, Japan. The park was heavily inspired by Disneyland and featured its own princess castle, Matterhorn coaster and teacup ride. When the Tokyo Disney Resort opened up the parks visitors numbers started declining until it finally shut down in August of 2006. The park has been abandoned ever since, but even though nature has taken its course the park keeps its ghostly allure.

Two urban explorers decided to make a nighttime visit to the abandoned theme park and got some great footage out of the trip.

Comments Off on VIDEO: Urban explorers make a visit to the abandoned Disney-inspired theme park “Nara Dreamland” in Japan