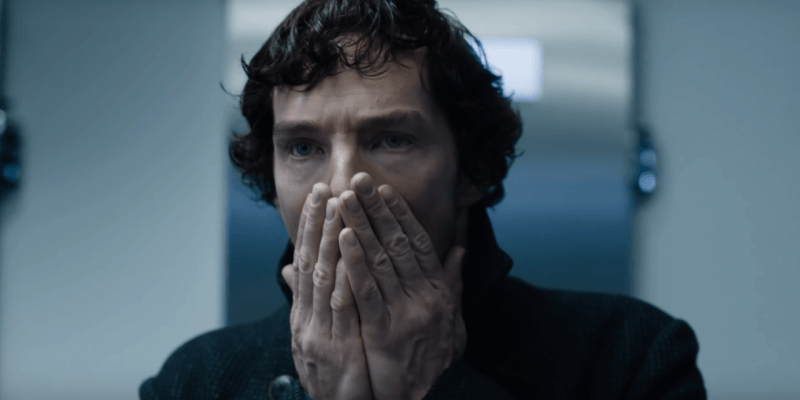 When we last left BBC’s Sherlock, our hero (played by Benedict Cumberbatch/Bumblebee Cumberbun/Binglebop Bandersnoot) was left in quite the precarious situation. Obviously, I won’t dive into spoiler territory, but it looks like the show runners have done it again. Season 4 of Sherlock is on its way, and it’s full of doom and gloom. The stakes are even higher, and nobody is safe.

Take a look at the trailer below, and all aboard the hype train!

So where do you think they could possibly take the series from here? Is it delving almost too far away from the original source material? Let me know what you think in the comments below, and stick with ITM for all things fun and awesome!

Sherlock will (presumably) return in early 2017.

Comments Off on VIDEO: The new trailer for BBC’s “Sherlock” Season 4 is full of doom and gloom