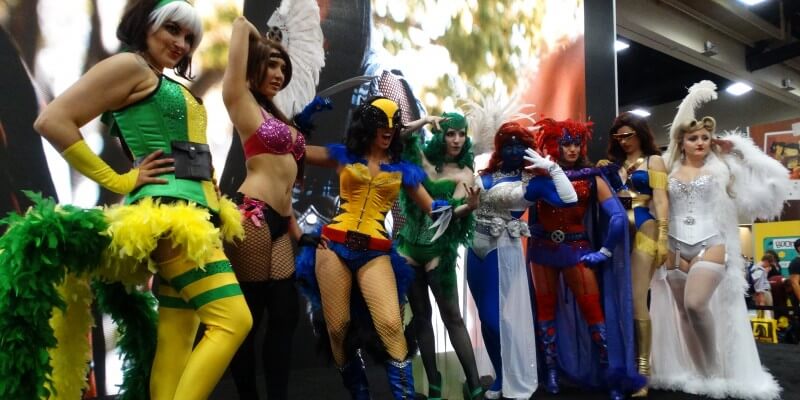 People flock to San Diego Comic-Con for a wide variety of reasons, but one of the biggest is cosplay. Thousands of talented fans in attendance put their best efforts into assembling costumes for the annual geek-fest in Southern California, and the rest of the crowd gets to enjoy the fruits of their labor!

Here I’ve put together a seven-and-a-half-minute montage of the best cosplay I saw at the convention this year, with characters representing a broad scope of movies, television, video games, and more!

Stay tuned to Inside the Magic for the remainder of this week, as we take a closer look at some more of the intricately-designed booths and offsite events at San Diego Comic-Con 2016. And in the meantime, check out the Flickr galleries below for hundreds of photos from the con!