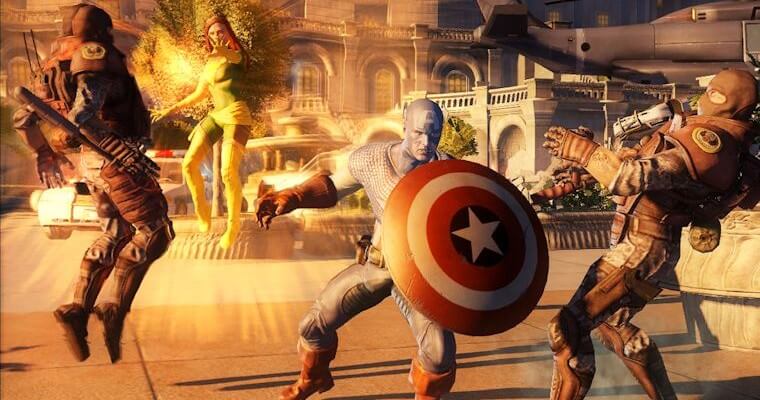 The Marvel Ultimate Alliance games were staples of the Marvel gaming canon since 2006. Gamers have praised the series for years, claiming that its focus on cooperative gameplay and diverse characters really set it apart from everything else that was out there at the time.

Now, folks have the chance to drop back into the world they know and love with both classic games having made their way to Xbox One, PC, and PS4! The first game looks to be a pretty direct port, while it looks like the sequel got some extra texture upgrades.

And here’s the trailer for Marvel Ultimate Alliance 2:

You guys going to pick up these games for yourselves? Let me know what you think in the comments below.

Comments Off on VIDEO: Marvel Ultimate Alliance 1 & 2 available now for Xbox One, PS4 and PC!