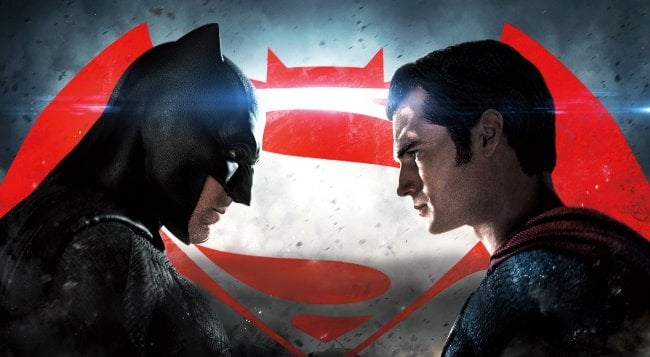 The world was pretty much a house divided on DC’s Batman v Superman: Dawn of Justice. Either they loved it for being a relatively accurate, passionate depiction of the DC Comics universe — high in action when it matters, and heavy on strong/subtle character moments. Others thought it was boring and filled with plot holes. I was the former — I love it.

But the folks over at Honest Trailers seem to have their own take on the divisive film, and it’s pretty hilarious whether you love or hate the  movie. Check it out below:

So what did you think of Batman v. Superman: Dawn of Justice? Let me know in the comments below, and stick with ITM for all things DC Extended Universe!

Comments Off on VIDEO: Honest Trailers rips “Batman v Superman: Dawn of Justice” a new one