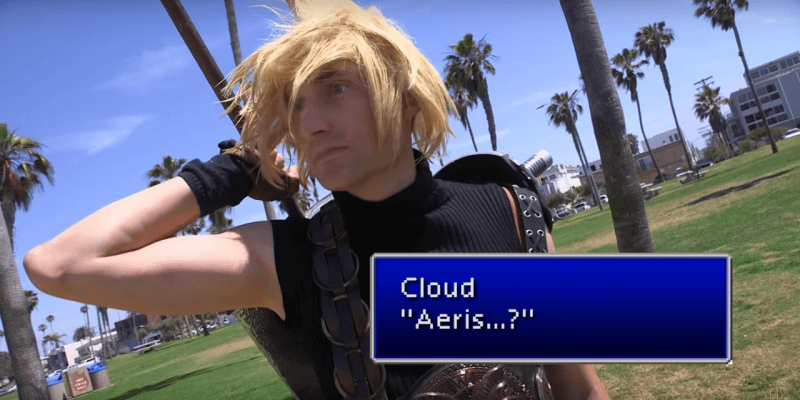 Sometimes it’s hard to believe that I’ve been watching Mega64 videos since 2002. What started as a college project where three dudes reenact video games in real life fastly became an Internet sensation, and they are consistently gut-busting hilarious.

So great. And somehow, it makes me want to go back and replay the full 30-40 hour opus all over again! So what do you folks think? If you could have these guys recreate any video game, what would it be?