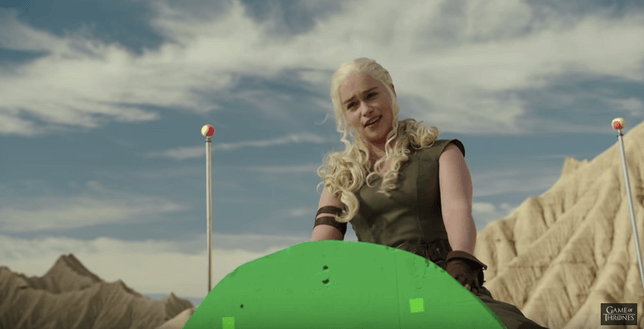 Watching a such a dramatic and serious show such as ‘Game of Thrones’ leaves little room for comedy, but in a newly-released Season 6 blooper reel we can see that the set of ‘Thrones’ isn’t always such a grim place.

The actors such as Peter Dinklage and Emilia Clarke prove that nothing brings on more laughs than an “on the set” mistake.

Comments Off on VIDEO: ‘Game of Thrones’ season 6 blooper reel brings on all the laughs