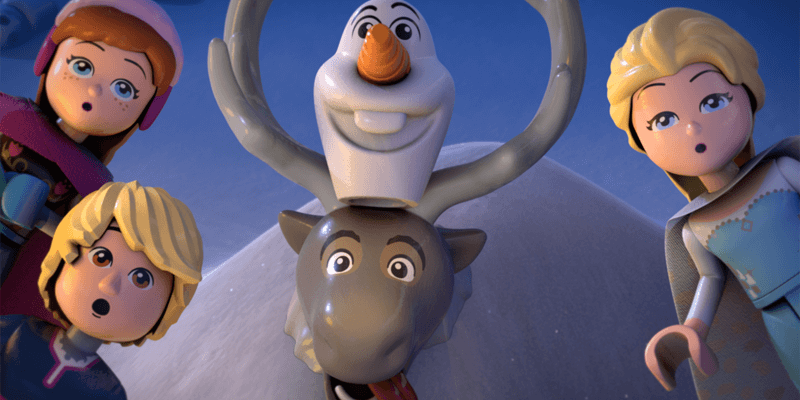 Disney has revealed footage of LEGO Frozen Northern Lights via social media today, giving fans a first look at the return of Anna, Elsa, Olaf, Kristoff, and Sven in a brand new adventure!

A flurry of fun is heading your way! Get a glimpse at #FrozenNorthernLights!https://t.co/qlkYiSxTt0

The original voice cast is returning to reprise their roles in four animated LEGO shorts that will collectively air on Disney Channel this Fall. But this new story also spreads across books and other media beginning this July.

Comingsoon.net has more info on what’s to come for the gang from the kingdom of Arendelle:

A storybook titled “Disney Frozen Northern Lights: Journey to the Lights,” published by Random House, will be introduced as a deluxe novelization in July ahead of an extended collection of books featuring the familiar characters fans know and love, as well as a brand new protagonist named Little Rock. 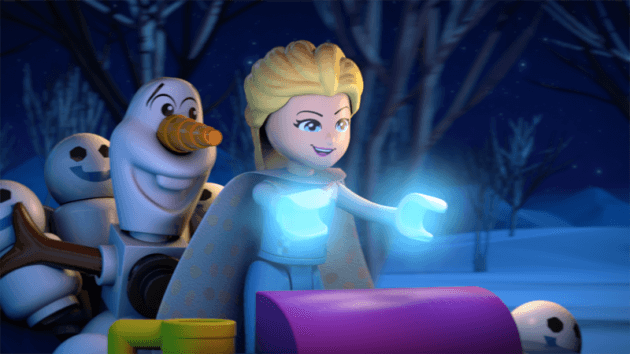