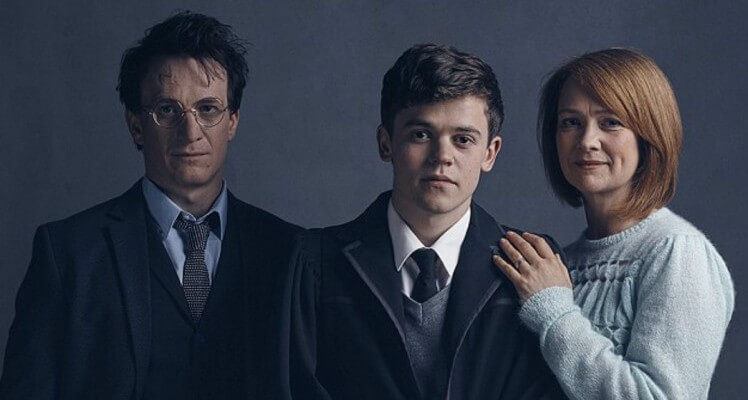 American audiences are going crazy for details and new information on the wildly popular play on London’s West End, Harry Potter and the Cursed Child. The play marks the official eighth story in the Harry Potter Universe, and feedback for the show has been mostly positive.

“Good Morning America” had the chance to spend some quality time with Arthur A. Levine, the editor responsible for bringing the Harry Potter book franchise to America. So check out the video below for some all-new details and what fans can expect when the script is released on July 31st, 2016.

“The Cursed Child” picks up where the epilogue of J.K. Rowling’s “Harry Potter and the Deathly Hallows” — the seventh novel in the series, published in 2007 — left off. It has been 19 years since Voldemort’s death and Harry has a day job of hunting down dark wizards for the Ministry of Magic.

For all things Potter-verse, stick with Inside the Magic!

Comments Off on VIDEO: Discover all-new secrets from “Harry Potter and the Cursed Child” play