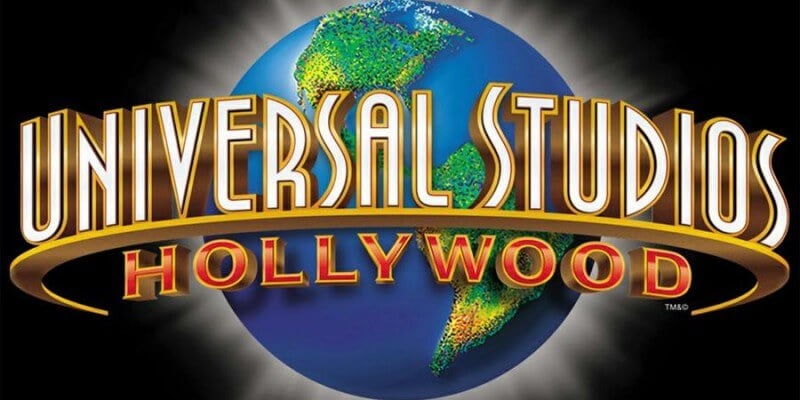 It seems like this has been a year for annual pass changes at the universal parks. But this one is pretty darn awesome. Universal Studios Hollywood has just added the option for parking before 5 PM to its Gold Annual Passes. On top of that, they’ve added Front of Line access to all rides, shows and attractions once per day for Platinum Annual Passes.

This is most likely result of Universal seeing a significant lag in their annual pass attendance figures since the opening of The Wizarding World of Harry Potter. It could be a combination of a surge of tourists coming in while annual pass holders bow out due to the overcrowding — it’s all up in the air.

Check out the new annual pass tiers below: For all things Universal, stick with ITM!