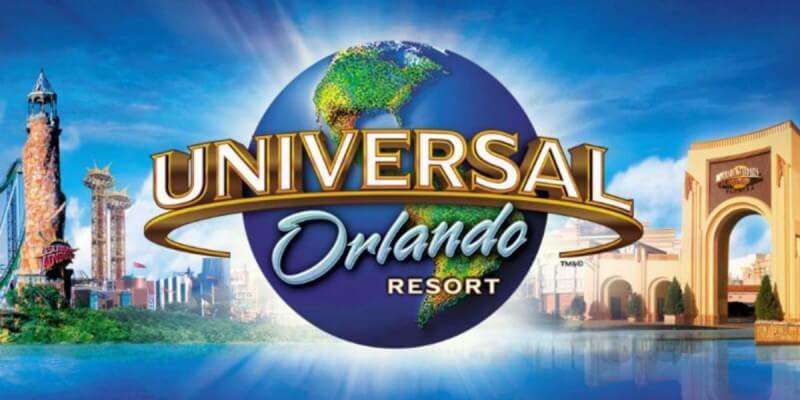 Between Volcano Bay water park, all the Harry Potter expansions, and a series of cryptic future plans for possibly bringing the world of Nintendo to life, Universal Orlando Resort is growing — fast.

Orlando Sentinel reports that earlier this month, Universal submitted plans to the city of Orlando for a project with 600 hotel rooms on Adventure Way, south of its Sapphire Falls resort, which opens July 14. The hotel rooms will be within one tower connected to a parking garage, according to city documents. That’s a huge deal, considering the massive hotel presence that Universal already has on property (this will bring their total to 5,200 hotel rooms).

Check out the plans here: While six hotels for only two parks may seem a little overkill, the ticket sales for Universal Orlando see no signs of letting up, and accommodating those guests in a Universal-owned resort only drives more profit to the property. That profit not only keeps the parks afloat, but opens doors to exciting new attractions!

What’s the theme of the hotel? When can we expect it to open? Those answers don’t exist as of this post, but we’ll be first on-the-scene when they arise. So what do you all think of Universal Orlando Resort adding another hotel to their lineup? Let me know in the comments below, and stick with ITM for everything Universal!