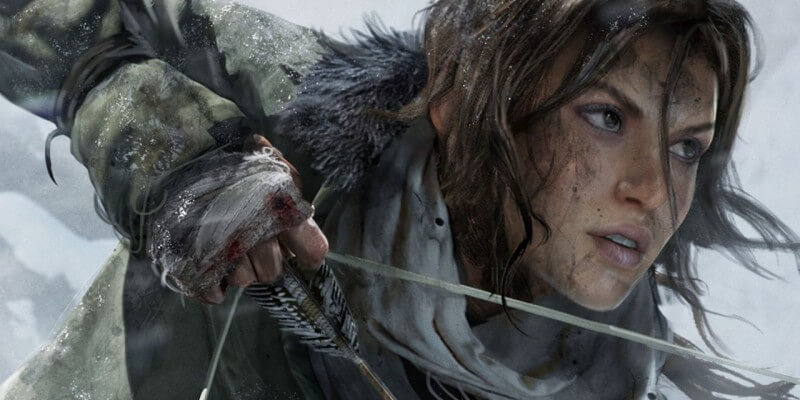 Based heavily off of the reimagined video game efforts of the same name, it looks like the Tomb Raider movie reboot has an official release date: March 16, 2018.

The Tomb Raider game series centers around the determined treasure hunter Lara Croft, and her impossible adventures to discover and complete the unfinished endeavors of her family’s legacy. The games have won multiple awards, and grossed $432 million worldwide. So it goes without saying that a movie (not involving Angelina Jolie) is a fantastic business choice.

The film will star Oscar-winner Alicia Vikander, who won for her performance in The Danish Girl. She’s an incredible talent, and I’m sure will offer an unprecedented amount of depth to the role.