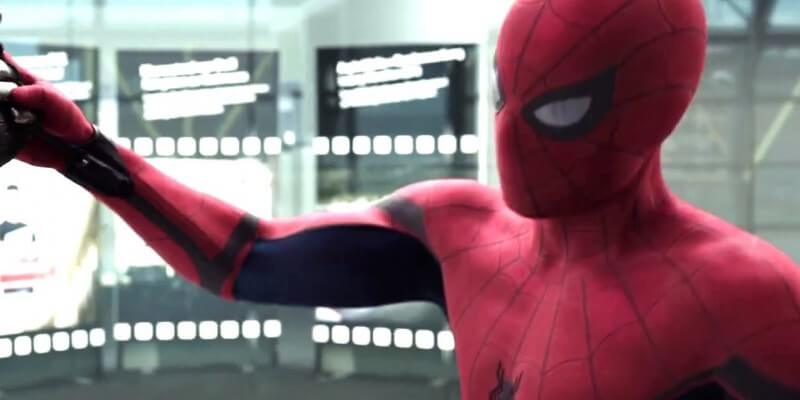 In case Captain America: Civil War didn’t already convince you that Tom Holland is the best Spider-Man we’ve ever had on film, this selfie from the set of Marvel’s upcoming Spider-Man: Homecoming should add to the case. Because who else could take a selfie from that high up? He’s the wall-crawler!

The image was posted via Instagram, and pretty much speaks for itself:

1 Year until #spidermanhomecoming hits theaters, are you ready…thought you would like to see a little selfie I took earlier ???

The film stars Tom Holland as Peter Parker/Spider-Man, and Marisa Tomei will reprise her role as Aunt May. Donald Glover, Martin Starr, Zendaya, Michael Keaton, and Tony Revolori round out the cast with a special appearance by Robert Downey Jr. as Tony Stark/Iron Man. Jon Watts will serve as director.

Spider-Man: Homecoming is set for release on July 7th 2017, and stick with ITM for all things Marvel Cinematic Universe!