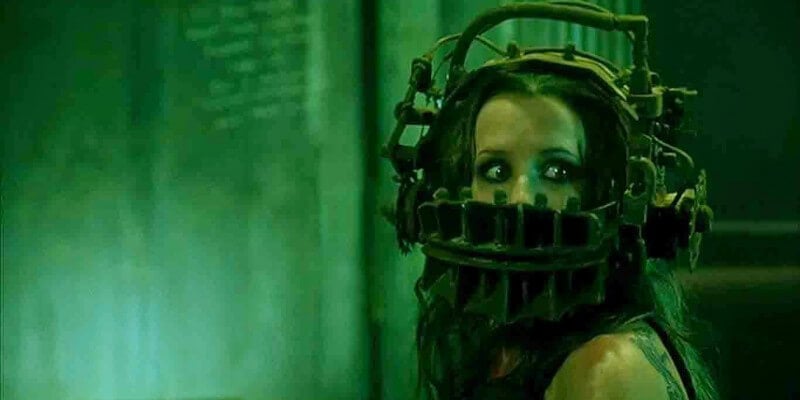 Remember when the Saw franchise ended with Saw VII? Well buckle up buckeroo, because there’s more carnage on the way when Saw: Legacy hits theaters for a possible October 2017 release! The series is notorious for its crazy-weird narrative and affinity for completely wrecking practically every actor placed on screen.

The movie is set to start filming in Toronto this fall, but a director has yet to be attached to the project — I say, bring back Darren Lynn Bousman (director of Saw II, III, and IV). He not only turned the series into a full-on franchise, but crafted arguably the best three films in the series.

So what do you think of there being a brand new Saw movie? Does the “Legacy” in the title imply there being yet another successor to Jigsaw? Let me know in the comments below, and stick with ITM for all things awesome!